Make Earth Science concepts real and relevant to your students, from textbook to reality. 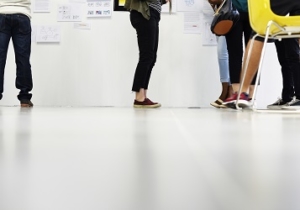 Earth science has been elevated to status along with physical sciences, life sciences, and engineering-technology-and-applications-of-science. It isn’t just a matter of status. Earth science is a natural path for Utah  teachers to approach STEM.

Earth Science connects to chemistry (think about rocks and minerals; think about the role of life in the evolution of our atmosphere). It connects to technology and jobs. Think about mining: if it isn’t grown, it’s mined! Think about national security. Landforms such as mountains and oceans matter to how we approach international conflicts.

Utah’s Earth science is so approachable. It surrounds us. Just go outside and witness the core disciplinary concepts of Earth systems.

Earth Materials and Systems: Utah is not Connecticut! We can see our rocks, and we have all major rock types: sediments, sedimentary bedrock, metamorphic bedrock, and igneous bedrock. Teachers don’t have to teach volcanic rocks only about Hawaii. Lava flows near Fillmore Utah are a  young as 700 years. Tourist Council, take advantage of the opportunity should the oozing arise.

Plate Tectonics and Large-Scale System Interactions: It’s our fault!! The Wasatch Fault Zone is a world class feature of tectonics active today. Teachers can make tectonics relevant to Utah students because it is!

The Roles of Water in Earth’s Surface Processes: Just because we aren’t along an ocean margin doesn’t meant we can’t teach shorezone processes (that’s Genevieve Atwood’s academic interest). Lake Bonneville shorelines are there to admire and study with no danger of drowning. Seriously, Utah has great examples of all five agents of erosion and deposition that teachers can share with their students: wind, water, glacial ice, ground failure, and for the past few thousand years human impacts. The role of water cannot be overstated in its inexorable importance. Teachers are well aware of Utah’s regions. Now think about why the Basin and Range has closed-basins like Great Salt Lake. Tectonics Rules!

Earth’s place in the universe, specifically, History of Planet Earth. Utah has evidence of every era of Earth’s history, every period of those eras! Utah is not Iowa. We have the rocks. As of 2018, Geologic History of Utah for Teachers is still under construction. But it will be for you and we are committed to make it web-friendly and accessible to  you.

Confidence to TEACH the ROLE OF WATER

Confidence to TEACH the HISTORY of EARTH’S CLIMATE 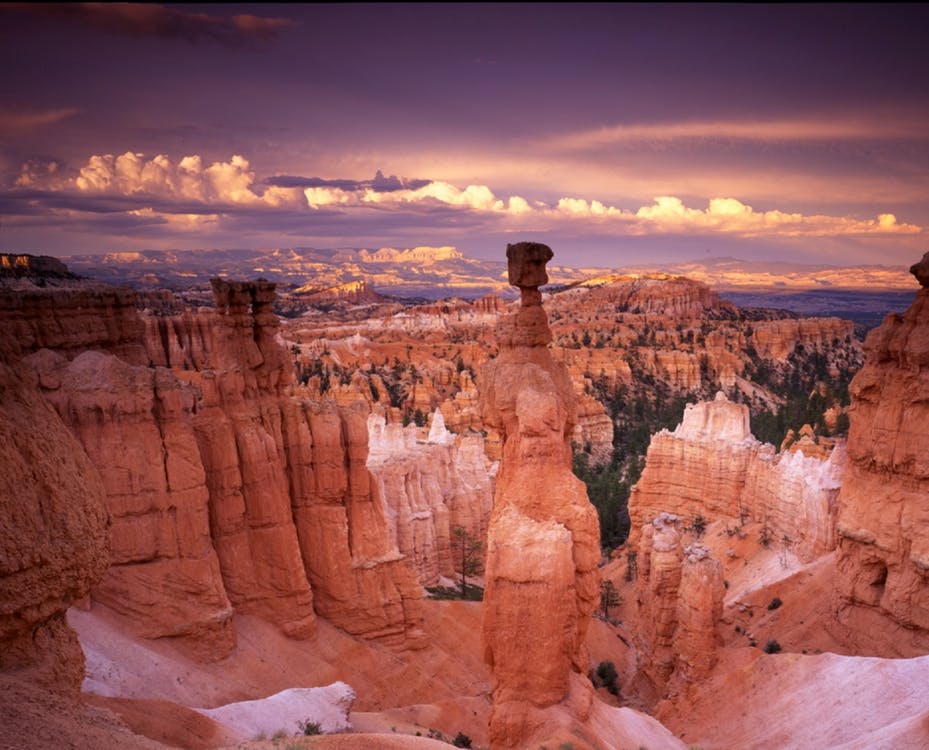